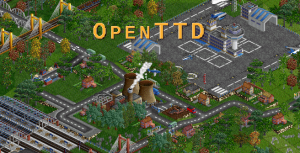 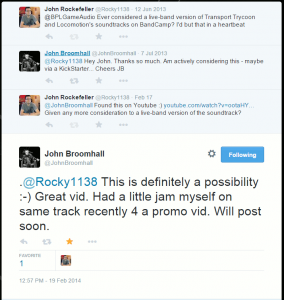 There exists an obscure music format that an entire generation of kids grew up with, most without ever realizing the sub-culture and community that had grown up around them. The file format is called Music Modules, or Mods for short. There are many different kinds of Mod formats, each with their own unique set of features, but they all work using the same basic principles: The Mod file contains the “patterns” (digital sheet music) as well as the “samples” (instruments) that play according to the patterns. In this way it is somewhat of a cross between a MIDI and an MP3 file. Because each Mod includes the instruments with the file, each Mod can have a unique sound.

Mods were frequently used in videogames and PC games during the 1990s. If you had a Super Nintendo, Sega Genesis, or Atari Jaguar, chances are you have listened to Mod music and never even knew it.

The Mod community has been around for a long time and includes some of the best Demoscene musicians in the world. Making your own mods is free and easy and when you’re finished with your masterpiece you can unleash it on the world for comment and rating via websites like The Mod Archive.

If you’re interested in getting started with making music on your computer, check out this tutorial for Impulse / Schism Tracker and have fun!